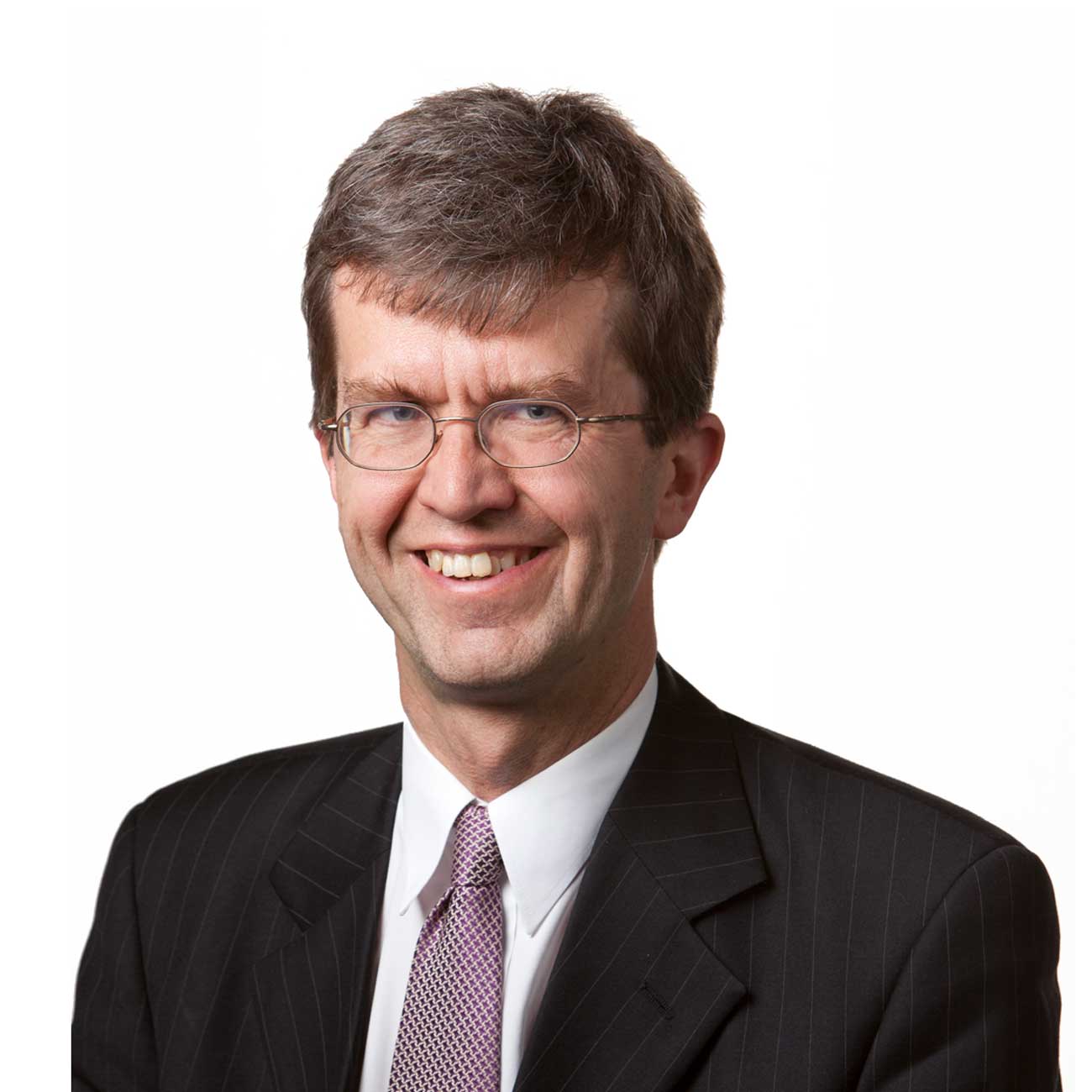 Richard has extensive experience as both an adviser in government and as a communications specialist in the private sector.

He was Chief of Staff to the two Transport Ministers in the Kennett Government and media adviser to the Federal Assistant Treasurer, during the period when the Howard Government was implementing new tax arrangements.

After leaving politics, Richard joined the private sector as a senior associate in a specialist Melbourne communications consultancy assisting clients with issues ranging from government and media relations to national and international competitive tenders. Richard’s clients have covered a broad range of industry sectors from utilities to tourism and aged care.

Since 2006, Richard Allsop has been a Research Fellow at the Institute of Public Affairs, where he has worked in various policy areas including transport, infrastructure, privatisation and gambling regulation.

He has written extensively on Australian political and social history and has contributed to publications including The Australian, The Age, Spectator Australia and The Drum. He has also worked on the Nine Network’s election night coverage since 1993.